The Stench of Nurgle can only be used if the caster is engaged in hand-to-hand fighting, and it affects the nearest enemy model. A normal magic save is allowed to see if the spell takes effect. A target affected by the spell exudes a noxious smell of decay. This is so bad that all models within 6" of the target are almost overpowered by the stink, and they are unable to strike blows in subsequent rounds of hand-to-hand combat. However, they may defend themselves as normal. Only Daemons, Champions and Beastmen of Nurgle are unaffected by the odour. The affected model may be slain as a casualty during subsequent fighting. If the model is a rank-and-file trooper, casualties should be randomised among those troops fighting to determine whether he is slain. If the model is a Hero then his combat is worked out separately as normal. Once slain, the smelly character has no further effect.

The Champion of Tzeentch hacked his way viciously towards his sworn blood-enemy, axe rising and falling atop a sea of bloody destruction. Over the waves of weapons and blood-spray he could see the Wizard Champion of Nurgle on the low hill ahead. Hatred filled his heart with fire and bitterness, and he redoubled his efforts, forging through the surging mass of warriors between them. His axe became a blur of motion, bodies and limbs tumbling in his wake like red straw.

On the rise, the Wizard Champion followed his enemy's advance with a cold, secret smile. He closed his eyes and gathered his will. Writhing green and orange runes gnawed at the edge of his mind as he prepared the way for power, but he denied their siren call of madness. Ready, the knife edge achieved, the path chosen, his eyes snapped open. He raised his arms and began to chant.

The Champion of Tzeentch finally broke through the hordes of Nurgle. Now no-one stood between him and the Wizard. He started up the rise and was suddenly crippled by the heat of a debilitating fever. He staggered to a halt and fell to his knees, axe dropping from sweaty hands. Too weak to resist, he watched in helpless horror as the Wizard closed to deliver the death blow.

This spell creates a 6" radius Miasma of Pestilence around the caster. Any other model inside the zone has all the characteristics on his profile reduced by half. Round fractions up on the D6 score of a 4, 5 or 6 and down on the score of a 1, 2 or 3. This does not affect Daemons, Champions, or Beastmen of Nurgle. The Miasma of Pestilence lasts until the caster is wounded, when it is immediately dispelled. 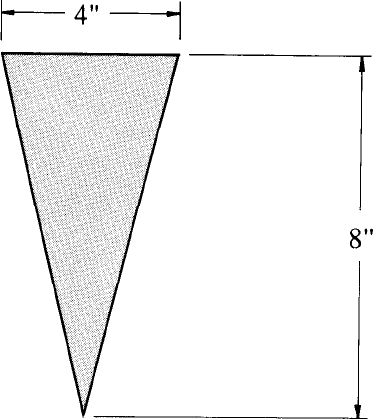