The Stench of Nurgle can only be used if the caster is engaged in hand-to-hand fighting, and it affects the nearest enemy model. A normal magic save is allowed to see if the spell takes effect. A target affected by the spell exudes a noxious smell of decay. This is so bad that all models within 6" of the target are almost overpowered by the stink, and they are unable to strike blows in subsequent rounds of hand-to-hand combat. However, they may defend themselves as normal. Only Daemons, Champions and Beastmen of Nurgle are unaffected by the odour. The affected model may be slain as a casualty during subsequent fighting. If the model is a rank-and-file trooper, casualties should be randomised amongst those troops fighting to determine whether he is slain. If the model is a Hero then his combat is worked out separately as normal. Once slain, the smelly character has no further effect.

This spell affects the caster and creates a 6" radius Miasma of Pestilence around him. Any other model inside the zone has all the characteristics on his profile reduced by half rounding down (ie from 7 to 3). This does not affect Daemons, Champions, or Beastmen of Nurgle. The Miasma of Pestilence lasts until the caster is wounded, when it is immediately dispelled. 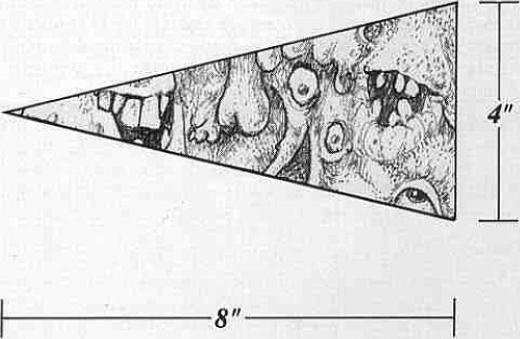