In the Warhammer 40,000 setting, Septicus is a Great Unclean One, and leads the Septicus Legion (one of Nurgle's Legions Pathogenus).

Something terrible came out of the warp storms as they roiled through the southern reaches of Ultima Segmentum. Where the seeds of corruption had been planted by the Plague That Walks, a new and terrible contamination spread. The diseased dead rose to claim the living. Previously, the walking corpses could be destroyed, but now doing so only released hordes of Nurglings that writhed impossibly out of the withered flesh of the fallen. Hive worlds were toppled, and as the Blackness descended, there was no escape. In the horrific ruins, Cults of Corruption slithered out of hiding, summoning forth further aid from the Realm of Chaos itself.

So did systems fall, creating the Scourge Stars - a trio of sickly systems that had fallen to Nurgle. From that power base, the Death Guard and Plague legions issued, systematically reaping planet after planet. On they spread. It was none other than the Daemon Primarch Mortarion that brought the fabled Realm of Ultramar, gem of the whole segmentum, under siege. Plague bombardments rained down, so severe that once gloried hives became pits and agri worlds became slime-ridden ruins. Chaos was encroaching on many fronts when Roboute Guilliman returned. It was his tactical acumen that first stabilised the many war fronts, and his Spear of Espandor counter-attacking campaign that successfully bought the forces of the Imperium still more time. At the Gates of Parmenio, Roboute Guilliman defeated the Greater Daemon Septicus and his Plague Guard. At Iax, once a glorious garden world, Primarch met Primarch as Guilliman confronted Mortarion, the two brothers fighting to a deadlock before the Chaos forces mysteriously withdrew under cover of a virus bomb. 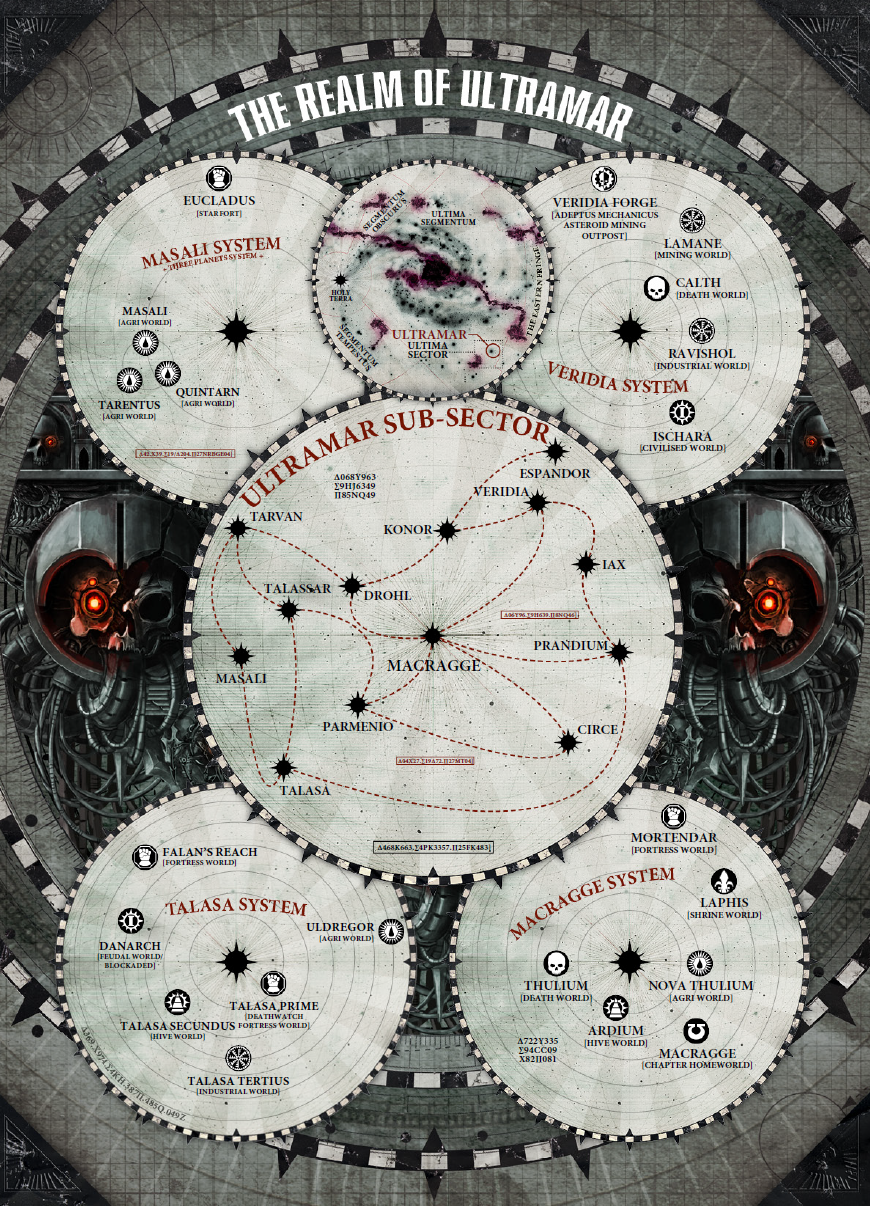 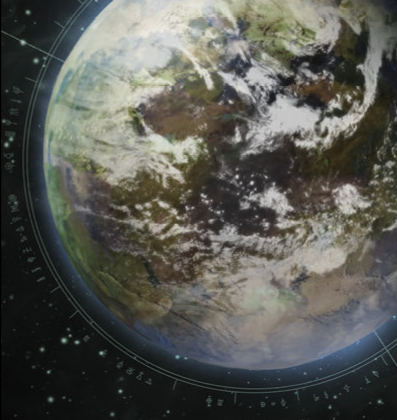 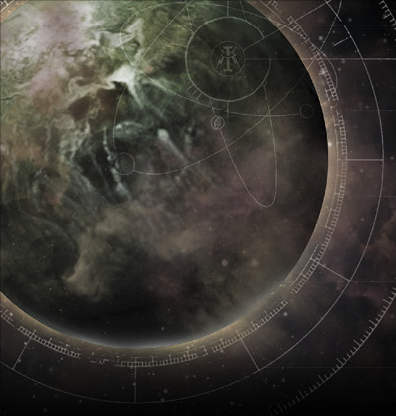 The Septicus Legion was part of the daemonic force that penetrated deep into Ultramar, and participated in the fighting that culminated on Iax. It is led by Septicus himself - the self-styled Pox-Tyrant of the Scourge Stars. On the battlefield, Septicus is accompanied by the Rustclankers - a bodyguard of three Soul Grinders. Shown here are the seven full-strength Tallybands that made up the Septicus Legion as it took part in the Battle of Ioneth Fields and the contamination of the Vinecoast.

The Septicus Legion is one of the Legions Pathogenus - ideal both to manifest and spread disease - and it was their task to conquer and hold Iax. Were it not for the untimely return of Roboute Guilliman, it is a mission they would have successfully completed.

It was the Investus Tallyband that served Septicus as a vanguard on Iax. Its ranks of Plaguebearers formed around Drog'lar as he counted the initial symptoms of disease exhibited by the planet's defenders.

The winged Daemon Prince Bzzark and his Plague Drones are adept at exploiting weaknesses in the enemy lines, and are often unleashed after the Investus and Dirge Tollers Tallybands have pinned down the foe.

Seven Plaguebearer packs, a Beast of Nurgle and a Soul Grinder

With Dribwretch, a hulking Soul Grinder, supplying firepower, the infantry of the Shambling Horde advances into the thick of enemy fire.

The Worm-Ridden carry within their bodies the latest of Nurgle's creations, the worm-borne blistereye disease, and it is their task to ensure it spreads.

The most fly-covered of all the Septicus Tallybands, it was they that met and defeated the Ultramarines 3rd Company within the corrupted forest of Adellus.

The Plagueswords of Bhadrub held back the Ultramarines that came to halt the legion's defilement of Iax's wellsprings until reinforcements arrived.

The Dirge Tollers devastated the Ultramar Defence Forces, Gurglax's mirth attracting a horde of capering Nurglings to his aid.

'A little pruning, some judicious planting and yes, this could be a fine addition to Grandfather's garden. But it needs work, my pretties... oh, so much work. Toll the bells, bring forth our best plagues and poxes - we have much grafting and seed-sowing to do.'
— Pox-Tyrant Septicus, upon viewing Iax, the so-called Garden World of Ultramar