Nurgle specific attributes may also be purchased at additional cost for any Nurgle Titan (not Bubonis). If you wish to buy any of these attributes first roll a die to see how many attributes the Titan may have (minimum of one per Titan); this is dependant on the size of the Titan. You may then choose attributes freely at the cost indicated. To buy attributes for Titans multiply the attribute cost by the modifier. To use these attributes it is necessary to have the model suitably converted.

Plague Carrier - The Titan carries a hideously contagious and corrupting plague. Any model that charges or is charged by the Titan takes a hit on a roll of 4+ and must make a save at -1 to survive. — +50 points

Warty Body - The Titan is covered in thick leathery skin and has large, angry looking warts scattered over its surface. This confers a +1 save to all locations at the detriment of a 5cm movement penalty. — +150 points

Nurglesque Appearance - The Titan's head has mutated hideously and is now so atrocious that any models charged by the Titan must take a morale test or go on to fall back orders. — +20 points

Nurglings - The Titan is covered in hundreds of mischevious Nurglings. These tease, interfere and get in the way of attacking models. The Titan gains a +2 CAF in close combat and never counts as outnumbered. Opponents may not claim any multiple combat bonuses. — +150 points

Stream of Corruption - Hundreds of tiny orifices cover the Titan's body out of which the Titan is able to spew a concoction of maggots, slime and other foulness over its opponents. Place the stream of corruption template anywhere in the 180 degrees fire arc; place the pointed end of the template against the Titan's base and the rounded end over the target models. Any model caught under the template is killed on a roll of 3+; Titans lose a void shield or take a hit with a -2 save modifier. — +50 points

Claws of Nurgle - The Titan's arms have grown a fleshy covering and huge 3-taloned claws clutch on to the Titan's arm weapons. The Titan gains a +2 CAF and counts as having a power fist in close combat. You may not first fire and use your power fist. — +100 points

p9 — How to Make Bubonis 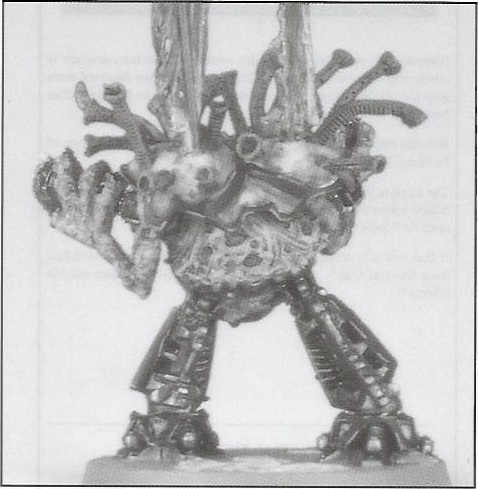 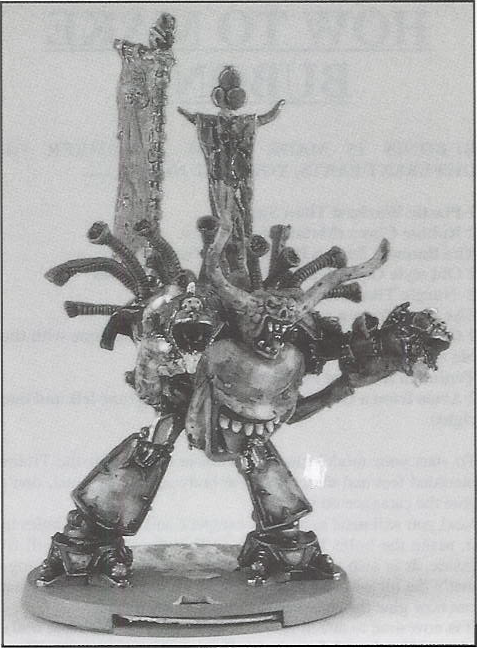 The Legion of Festering Death Warlord Titan Battle Group may only be taken as minions for BUBONIS, the Plague Titan of Nurgle.

Warlord Battle Titans cannot be broken so they do not need to take morale checks. 8 Victory Points are awarded to the opposing player for each Warlord Titan destroyed.

The Legion of Festering Death Reaver Titan Battle Group may only be taken as minions for BUBONIS the Plague Titan of Nurgle.

Reaver Battle Titans can not be broken so they do not need to make morale checks. 5 Victory Points are awarded to the opposing player for each Reaver Titan destroyed. 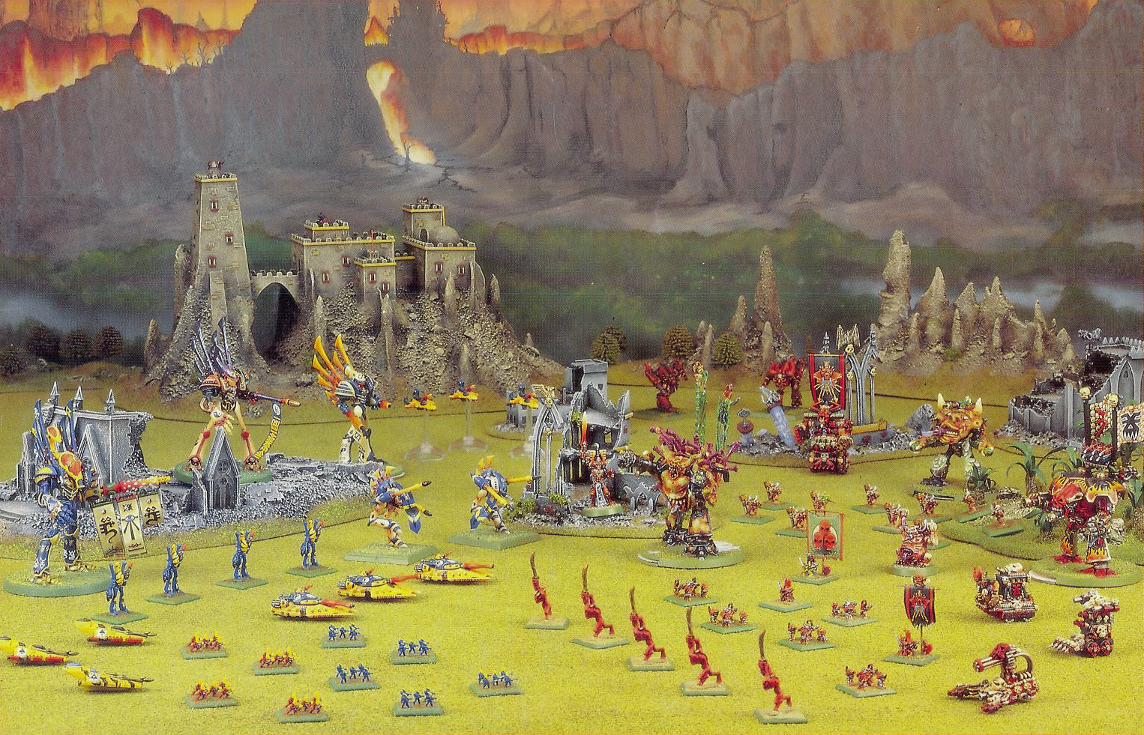