In the article below, Mike Butcher explains his design for a Nurgle army to take to the Chicago Grand Tournament. Of particular interest, it is based around the character Lothar Bubonicus, a Daemon Prince of Nurgle.

The complete Army on its display base. 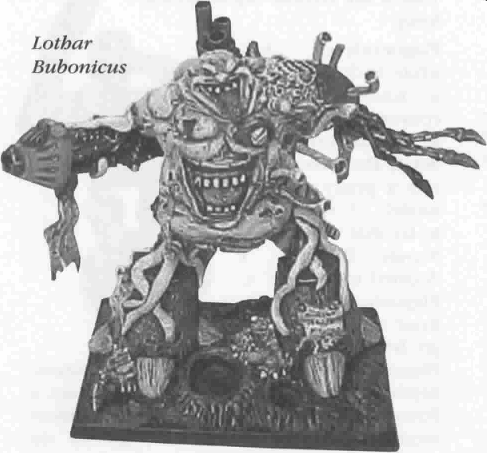 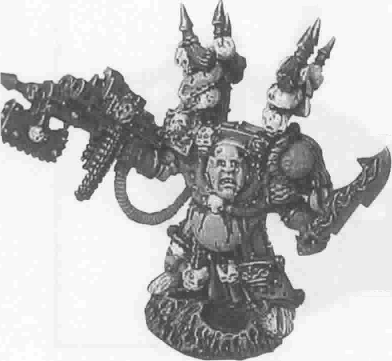 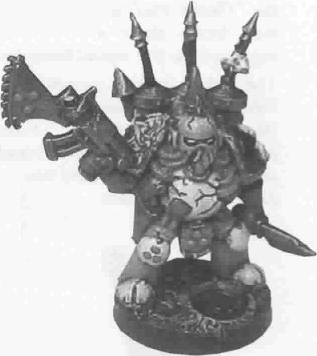 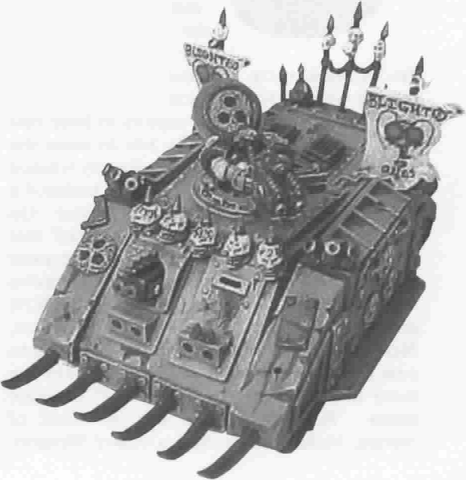 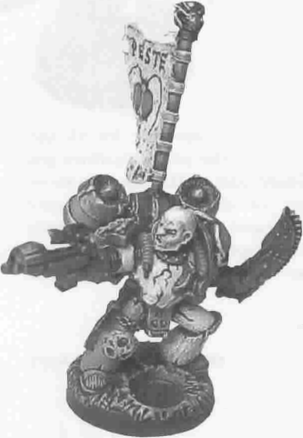 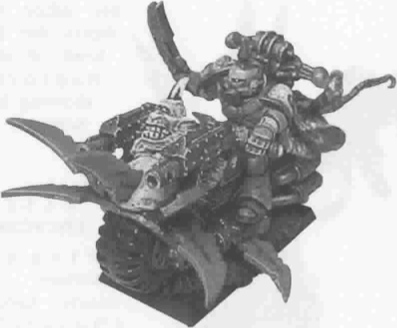 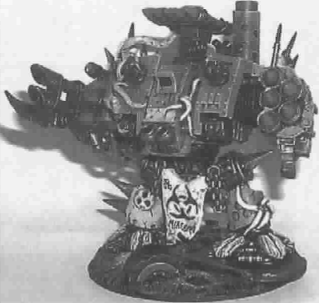 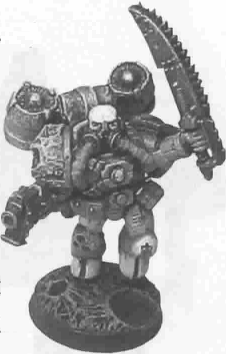 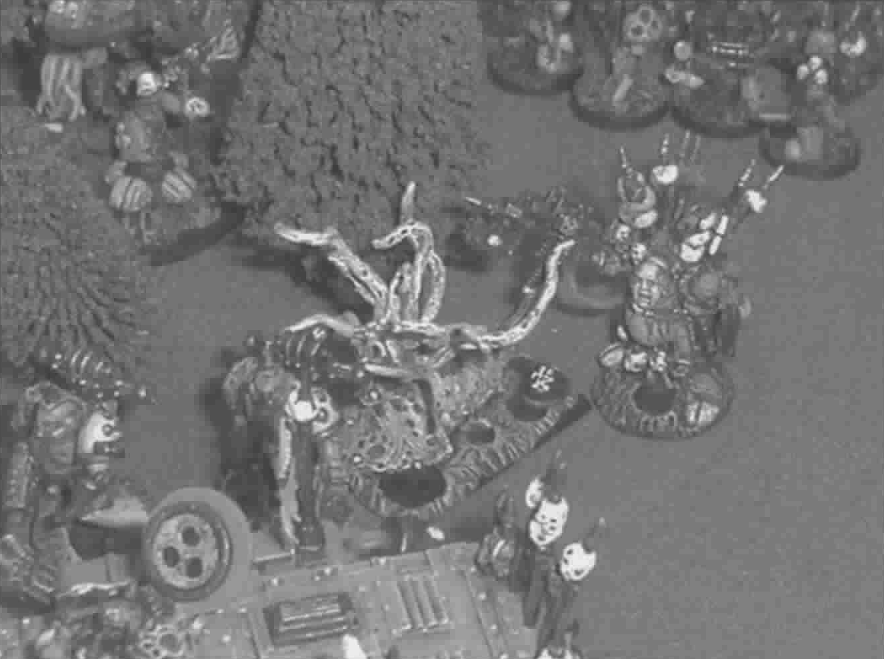 Bernard and his pet in action at the Grand Tournament.